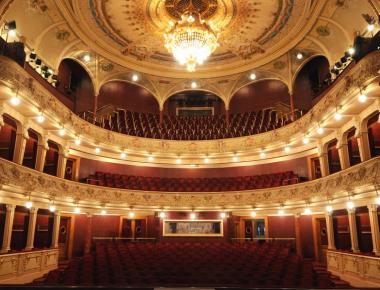 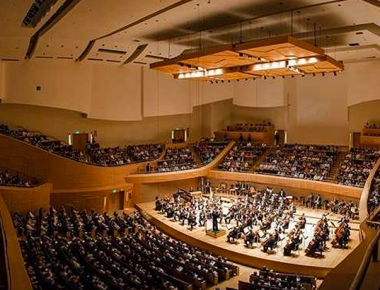 Mezzo-soprano Barbora de Nunes-Cambraia, nominated for the Thalia Awards 2016, received musical training at the Prague and Pilsen Conservatories, followed up by attendance of numerous master classes in this country and abroad (including among others the Masterclasses of José Cura or Dagmar Pecková, in 2016 and 2012, respectively). She complemented her artistic schooling by language studies at Charles University in Prague. She currently makes regular appearances as a singer in various parts of the Czech Republic, apart from which she has so far toured in Brazil, Japan, Thailand, Israel, France, Germany and Poland, working with leading international and Czech conductors and orchestras, she appears on the Czech and world opera stages.